Curio Dance is a group of professional dancers, artistically directed by Dario and Giselle. They have world-renowned experience choreographing, teaching and performing in national dance companies, Broadway shows, television, film, and full-length productions in the fine arts and commercial dance industries. 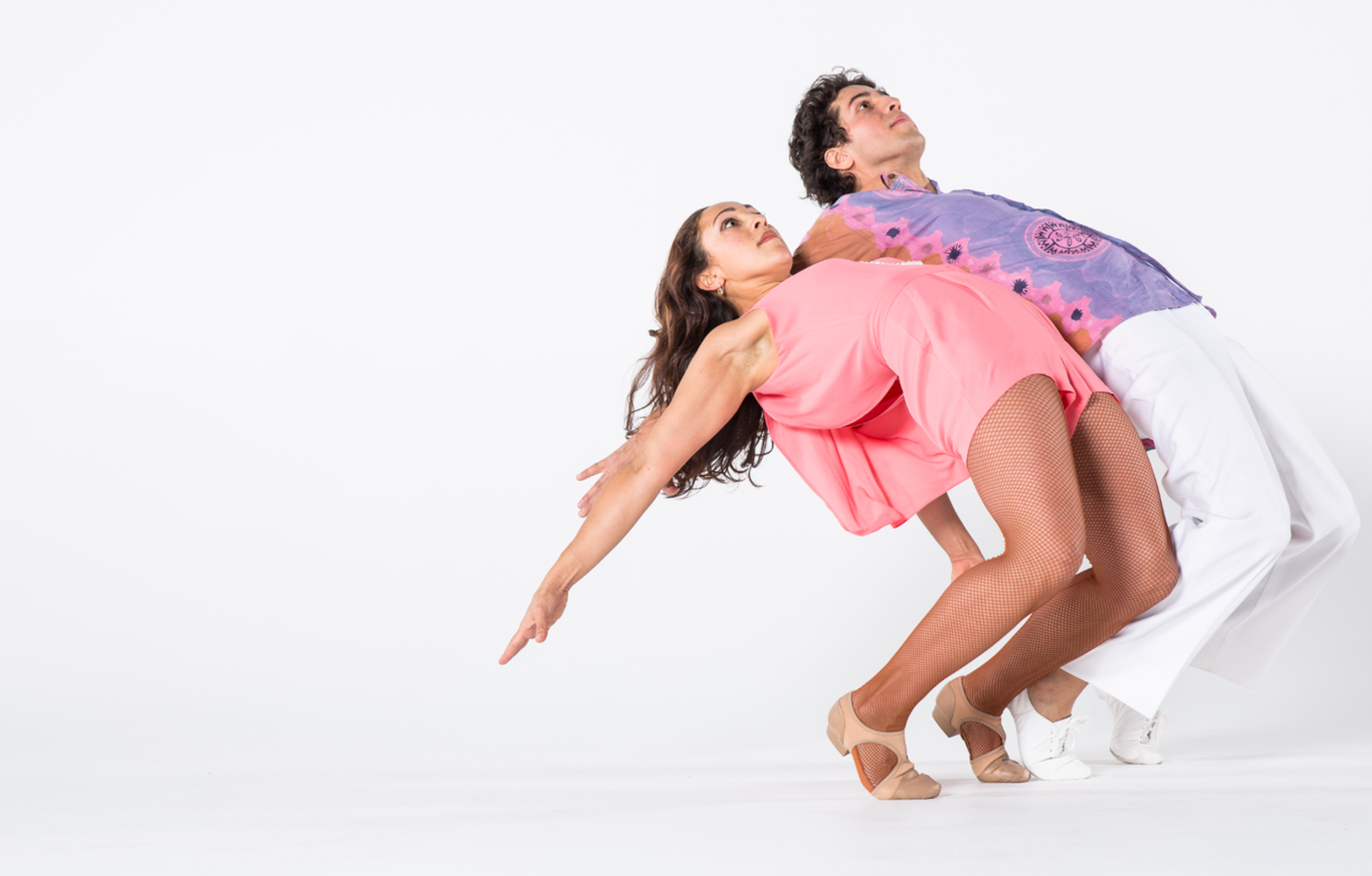 After receiving their education in dance performance from The Juilliard School and SUNY Purchase Conservatory of Dance, they together joined Luna Negra Dance Theater of Chicago.

Seeking more creative collaborations, the siblings took their art form to another level by fostering the original creation of iLuminate. iLuminate has extended its tenure as a recognized dance sensation from NBC’s America’s Got Talent with a self-titled show currently running off-broadway and touring internationally. They also created shows at Disneyland and Six Flags Theme Parks. They have performed on The Ellen DeGeneres Show, Good Morning America, the TODAY Show, MGM Grand in Las Vegas and Radio City Music Hall in NYC.

Amidst all of Curio Dance’s adventures, Dario and Giselle’s hearts have stayed connected to home and to their roots among the Twin Cities vibrant and diverse community of dancers and starting in 2009, Co-Directed five productions of “Drop the Mic” to sold-out audiences at the Guthrie Theater and The Cowles Center for Dance and the Performing Arts.

Thank you for contacting us! If needed, you will hear back within 48-72 hours.

Curio Dance enhances live performance using interdisciplinary art and a multitude of dance genres. Curio Dance believes that diversity is strength. They are eclectic: reflecting the multiple perspectives of generations. They combine folklore and urban movement to bring artists together from many cultures. With an integrative and creative perspective that speaks to a broad audience, these crossover themes have been present in the past five productions of “Drop The Mic!” Hip Hop Dance Expressions, The Light Within, Actions Speak, Let the Sole Shine and Co-Operation were successfully presented at the Guthrie Theater’s Dowling Studio and the Cowles Center for Dance and the Performing Arts.

What was first a vision facilitated by co-presenter Sue McLean, is now a preeminent outlet for a bold community of phenomenally talented artists storytelling through movement. Curio Dance nurtures the unity of every style and genre of dance and encourages younger choreographers to work amongst the more experienced. Together they fill the gap and create a place for belonging.

Through dazzling performances, Curio Dance honors diversity by blending classical, traditional and urban styles of dance. Their artistry concerns the environment, is thought-provoking in social justice and entertains by liberating audiences towards freedom of expression. 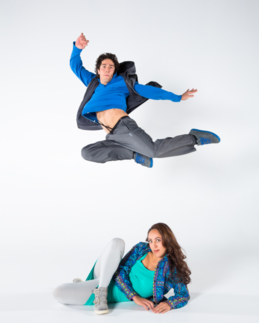 "You can tell a dance performance has done its job when someone starts grooving in the aisle. On Friday night a tiny tot was busting some moves at intermission after cheering on a high-energy break dance battle by House of Dance Twin Cities and Finisher’s Students. Someday that little guy will be spinning on his head, as well."

"'We’re global citizens, and this show reflects our tastes, our interests, our travels,” Dario said last week amid a rehearsal at the Cowles. He was talking about the “Mic” lineup. The 40-plus dancers perform in styles as varied as Latin and hip-hop, ballet and ballroom. There is some rumba and African dance thrown in, as well."

"Surrounded by total darkness, the outlines of their bodies and faces, as well as of all the objects onstage, appear to have been sculpted from glow sticks. Moving to a score by Christopher Tignor and Justin Keitt (a.k.a. Kanobby) that combines hip-hop, jazz and classical influences, the performers look like candy-colored constellations that have dropped out of the sky for a party."

"We've been seeking our entire life those shows and performers that have the extra spark to be seen on stage," Dario says. "My sister and I are always asking, 'What is the magic in this situation? What if we move like this?' Our real talent exists in our collaboration with each other and with others who have backgrounds from street dancing to Native American dance to Chinese marital artist to hip-hop to tap dancers -- to reveal how beautiful our city is."

"Brother/sister duo, Dario and Giselle Mejia, started Curio Dance only a little over a year ago but they have already received much praise. We get a sneak peak at a new dance and see how the siblings combine classical training with jazz, modern and club, creating their own unique style."

Find out how to
Be Curious.... 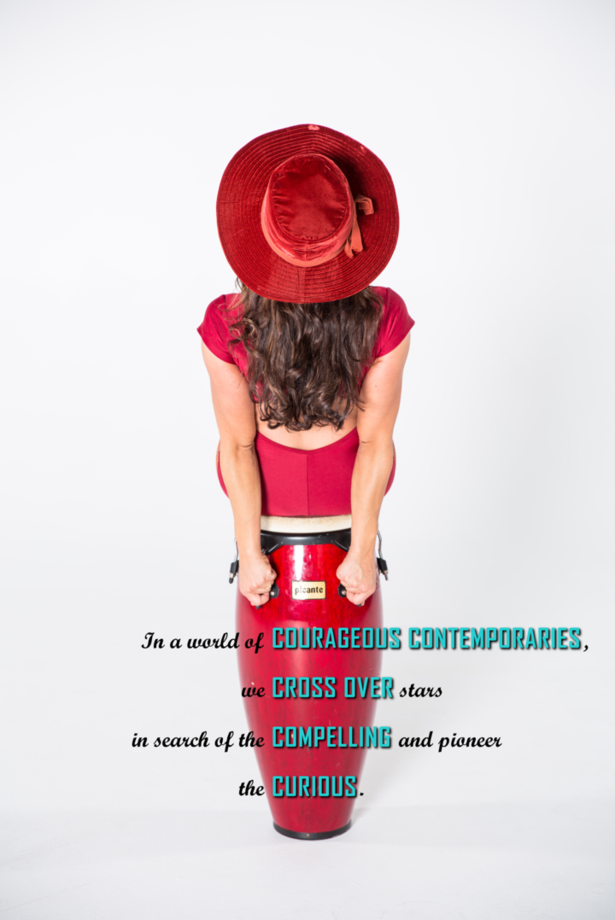